The Magic of "I Don't Know"


Using "I DON'T KNOW" As A Parenting Tool

Recently I read and responded to one of Teacher Tom's thoughtful blog posts on his Facebook page. It was entitled, I Don't Know.  Tom personally answered, and we ended up having a good exchange. A week later, Teacher Tom's blog post "More About I Don't Know"  kindly mentioned me and our discussion. 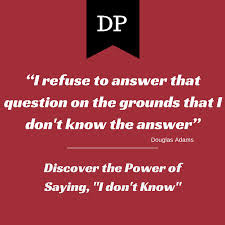 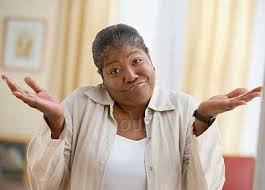 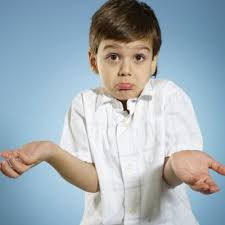 Using 'I don't know' with young children opens up the honesty channel for greater communication. When children know they can trust you they are able to become themselves and blossom without self-doubt. 'I don't know' is very powerful in all relationships.